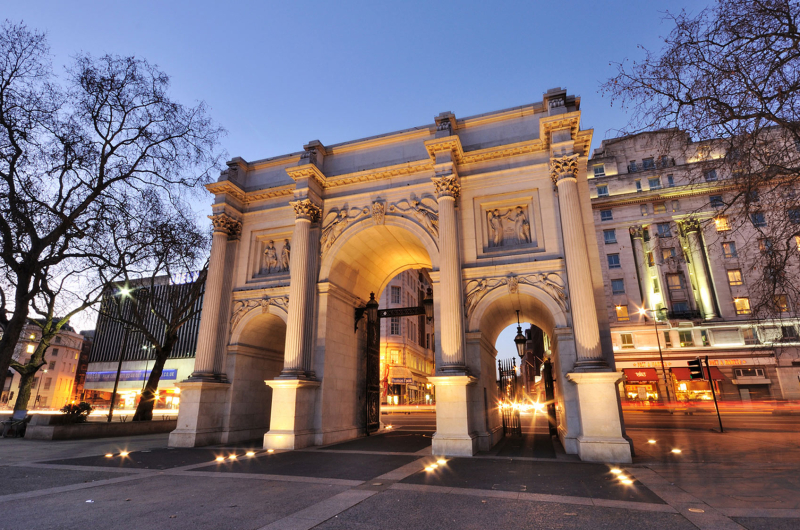 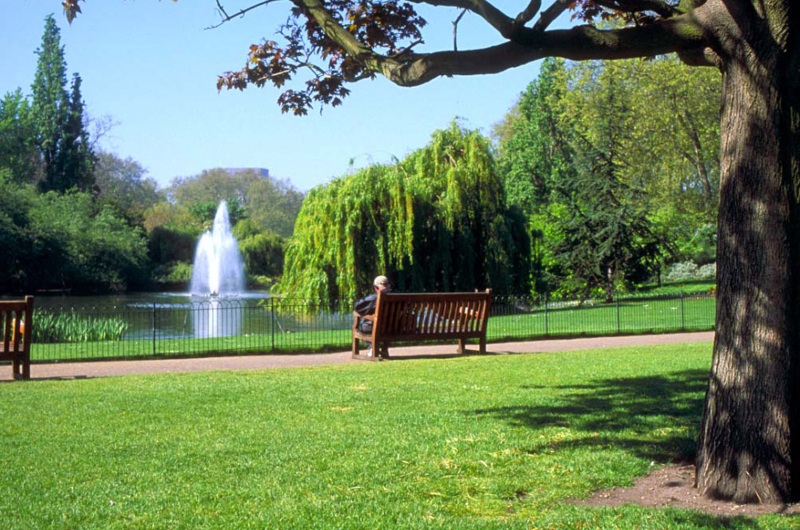 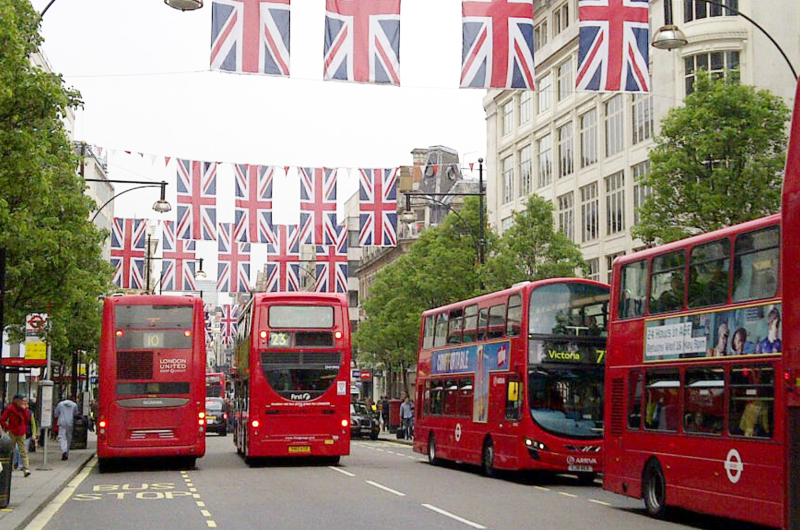 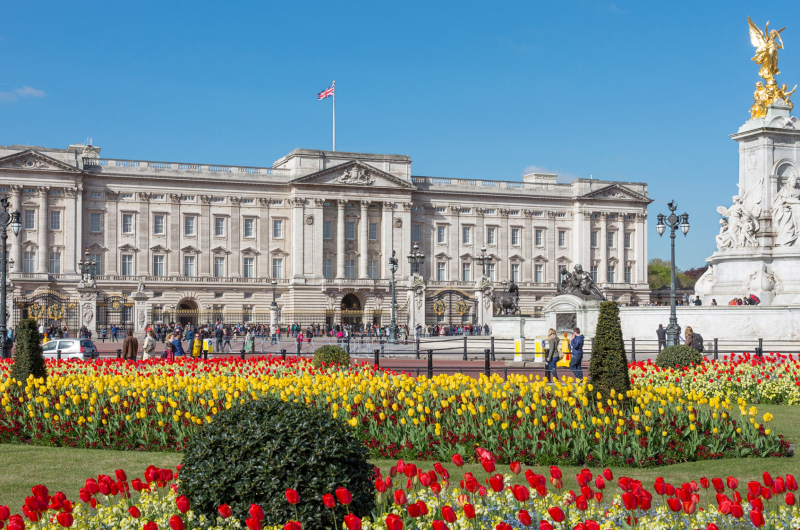 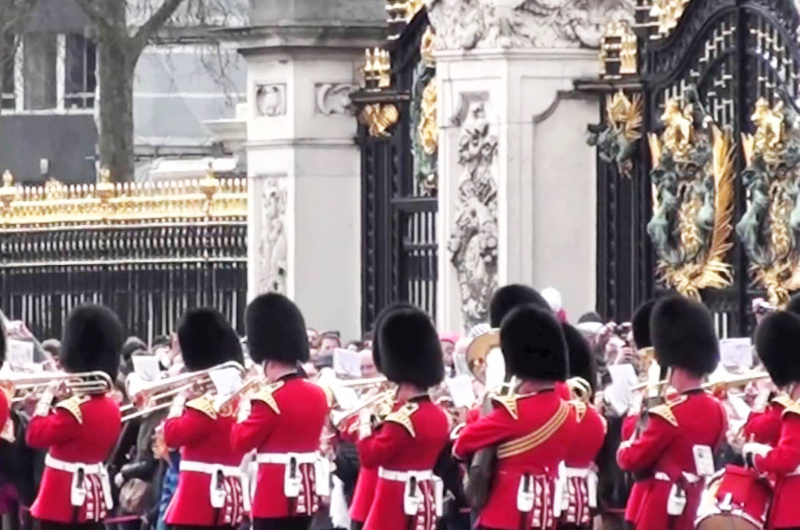 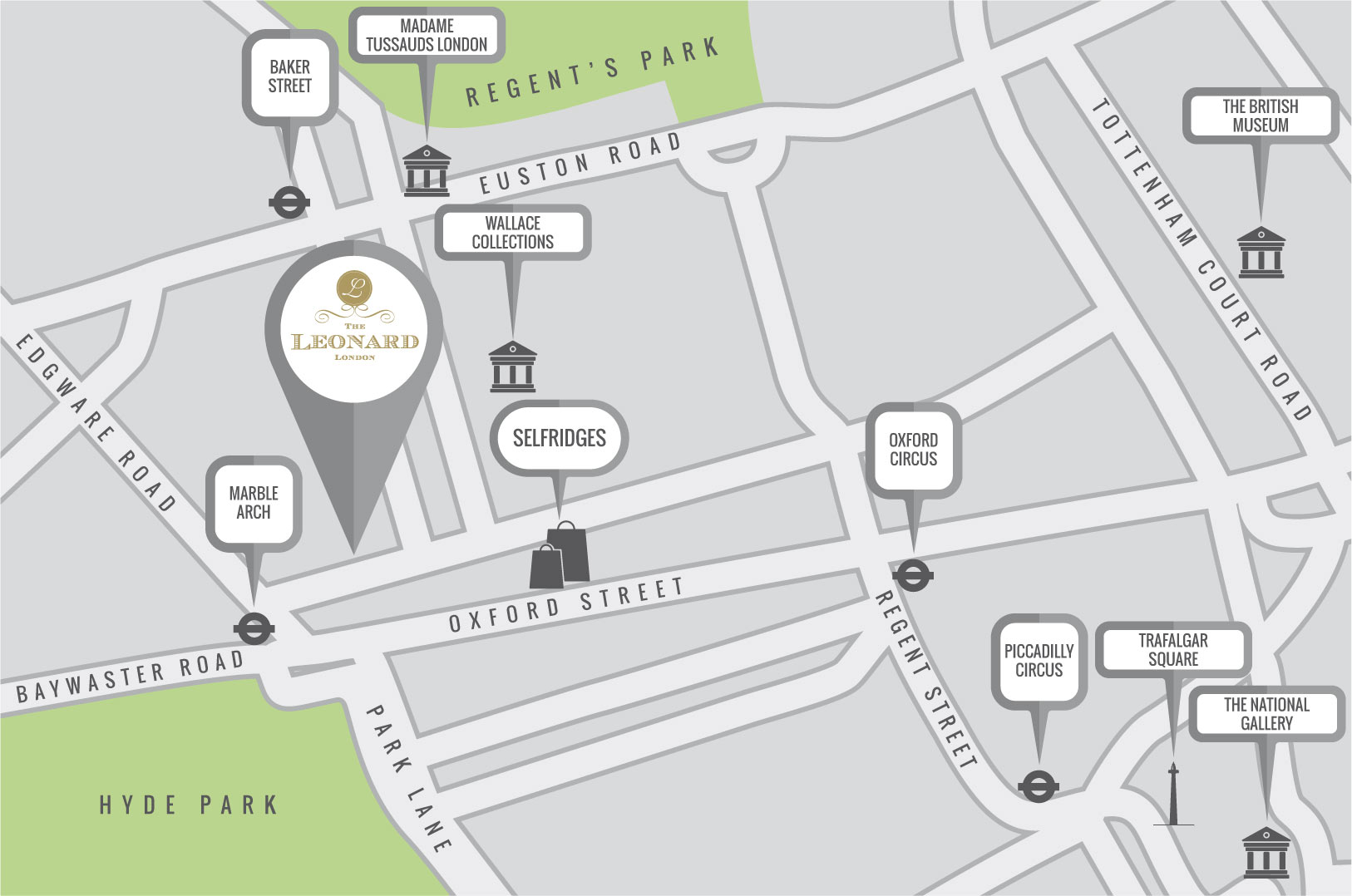 The Leonard Hotel's convenient central London location is second to none. Set in the heart of the bustling vibrant capital, it is a welcome oasis from the likes of Oxford Street, Marble Arch and Hyde Park which are only a two minute stroll away.

This boutique hotel London is a firm favourite with both visitors and business people alike as it is only a 15 minute journey into the city and 10 minutes to popular attraction such as the London Eye, Madam Tussauds and the Opera. The Paddington-Heathrow rail link is less than 2 miles away.

In terms of location, hotels near Oxford Street are an excellent option to discover this vibrant and exciting city and also being a hotel near Hyde , one has the opportunity to wander around one of the largest Royal Parks in London. Here at The Leonard, we are lucky enough to have an exceptional convenient city centre location and have two of London's renowned landmarks only a short distance away.

Our closest tube station is Marble Arch, which is on the Central Line, is only 2 minutes walk away. Also just 10 minutes walk down Oxford Street is Bond Street Station which is on both the central and jubilee lines.